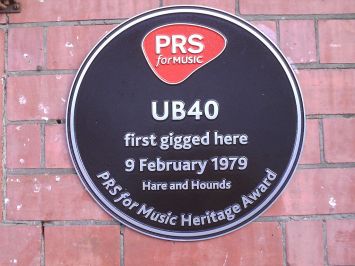 Sometimes a decent music documentary can really open up a subject like a good book or movie.

The Dexys/Kevin Rowland film ‘Nowhere Is Home’ did the job recently, and last weekend’s ‘Promises & Lies’ does it superbly too.

It lets the protagonists speak for themselves purely in interview format without any ‘I’m-going-on-a-journey’, narrator-led BBC guff.

Like Simply Red, Madness or The Beautiful South, UB40 are so much part of the ’80s UK chart furniture (39 Top 40 singles including three number ones to date – surely only Shakin’ Stevens and Madness bettered them during the decade?) that it’s quite hard to listen to their music objectively these days.

By the mid-1980s, they had essentially become a stadium reggae band, exemplified by their joyous Nelson Mandela 70th birthday duet with early mentor Chrissie Hynde (she headhunted them at a London Rock Garden gig in 1980 for a big US tour).

UB40’s huge success has possibly obscured their great passion for the music – singer/guitarist Ali Campbell claims several times in the film that they were always promoting reggae rather than seeking fame, and the claim rings true.

But their amazing hit-rate was somewhat of a smokescreen for some serious inter-band issues, culminating in a disastrous schism between vocalist/guitarist brothers Ali and Robin in 2008 that makes the Gallagher boys’ break-up look like a petty family tiff.

It was arguably always on the cards. A very tight-knit bunch of Brummies in their early days, UB40 had always split all their performance and songwriting royalties eight ways, a decision which created financial ‘situations’ (millions missing) that would have given even Billy Joel and Leonard Cohen serious cause for concern.

The resentments, claims and counterclaims piled up, and now in 2016 there are two bands gigging as UB40, one almost unbelievably fronted by another Campbell brother, Duncan. 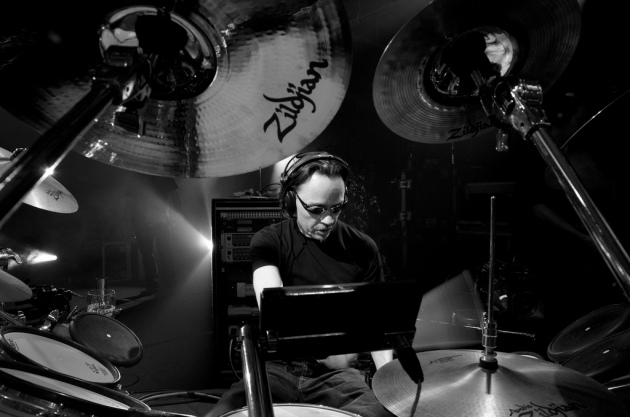 ‘Promises & Lies’ gleans strikingly honest interviews from everyone involved – no punches are pulled. And despite lots of fascinatingly-grim stuff, the documentary shows all band members to be an incredibly resilient, exceptionally talented, somewhat stubborn bunch.

Drummer James ‘Jimmy’ Brown gets an especially bad ride in the film, apparently the chief social-media ‘Ali-hater’, but his playing sounds great throughout (no less an ’80s pop personage than The Police’s Stewart Copeland once named him as his favourite rock drummer), as do almost all of UB40’s classic ’80s anthems.

I’ll be looking more closely into a band I’d mainly ‘dismissed’ as a singles act. Catch ‘Promises & Lies’ while you can on the BBC iPlayer.