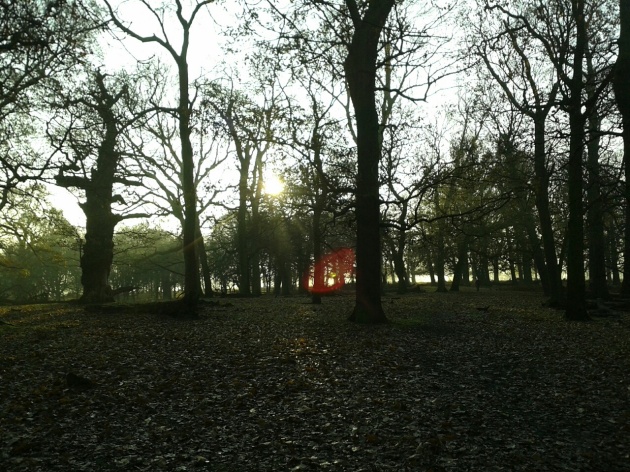 So the evenings draw in, Christmas clogs up the telly and hygge is all over the Sunday supplements. You contemplate your navel and your age and comment on how quickly the year has gone by…again.

And if you listen to music a lot, chances are you’ll probably notice how your tastes change as the season eases from autumn to winter. This may have happened when winter turned to spring too, but something a bit more introspective might be called for when your football team starts sliding and the heavy stuff comes out of storage and into your wardrobe.

Here are nine ’80s tracks that instantly say winter to me, calling at Ambient, Eerie and Lovelorn:

This is the only track from the Still Life (Talking) album I can listen to these days. Lyle Mays’ composition sticks out like a sore thumb on that 1987 collection, a challenging, spooky piece with a touch of serialism that suggests Very Bad Things… A soundtrack for a movie that never was.

Ferry’s tale of long-distance love for someone very unsuitable. He’s in London, she’s in New York. She possibly has some kind of ‘ailment’ – drug addiction? Mental health problem? (You may be reading too much into this… Ed). He is hopelessly and rather tragically smitten. One of Ferry’s finest ballads with a crackerjack band (Paul Carrack, Rick Marotta, Alan Spenner, Neil Hubbard) bringing it to life.

I could have chosen any amount of Sylvo tracks but have settled on this stand-alone 12” single, his cheeky response to Virgin Records’ request for one more solo hit (which never materialised). It paints a fairly bleak portrait of late-’80s Britain as a nation of clock-watching factory workers numbed by banal pop music, featuring microtonal synths, Steve Jansen’s clever drum layering and close-interval piano work from the late John Taylor.

Ostensibly a duet for bass (though surely that’s not Adam Clayton?) and ‘infinite guitar’ (The Edge put through Eno’s processing systems), U2’s first bash at pure ambience was a minor masterpiece. To say one doesn’t miss Bono’s voice would be an understatement. As far as I know, the band have never attempted anything similar since – more’s the pity.

The unforgettable lead-off track from the classic Reading, Writing & Arithmetic album. The Cocteau Twins meets The Smiths? You betcha.

I first heard this nostalgic classic in late 1983 and it was my first exposure to Joni’s music. I’ve never forgotten it and will forever associate it with this time of year.

One of many great torch songs penned by James Grant, featuring on the late-’80s classic Strange Kind Of Love. ‘I go looking for what I want in the wrong places’ – there’s a winter mantra for urban singletons right there…

Let’s face it, winter can also be haunted by ghosts of failed romances, stolen moments and disastrous Christmas flings. This classic covers all that stuff very efficiently with a nice line in black humour.

Check out the playlist on Spotify (a few tracks not currently available).