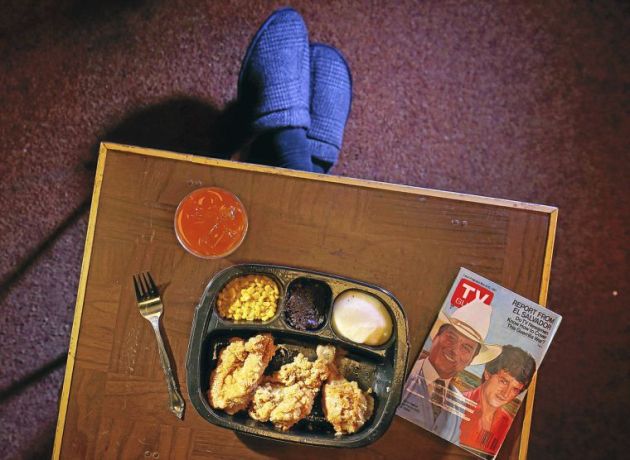 Everyone was telling you the future was in PR. The musicians were no longer running the music industry – the suits were. Millions of pounds were sloshing around but a dodgy decision could cost you your job.

Label MDs had read their Dale Carnegies or at least their Peter Yorks. Everyone wanted to hobnob with Branson. And for every proverbial ‘fifth member of the band’ manager like Paul McGuinness or Ed Bicknell, there was a PR like Magenta Devine.

And, as James Grant of Love And Money (more from them below) once told movingtheriver.com, people had breakdowns over this stuff. But is it any wonder when staffers were sending radio programmers and promoters gifts like the following? (All are 100% authentic, and based on extensive research*.)

16. INXS pyjamas
These sartorial delights were embroidered with the time-honoured phrase ‘I Need You Tonight’. Groan…

14. 10,000 Maniacs ceramic elephant teapot
A useful mammalian kitchen implement that was sent around to promote the Blind Man’s Zoo album.

13. Simply Red dressing gown
A his’n’hers, terry-towelling dressing gown to promote the Men And Women album. See what they did there?

12. Bob Seger windcheater
It was sleevless, quilted and defiantly macho, as befitting the proletarian singer/songwriter. And it was sent to promote…you guessed it… ‘Against The Wind’!

11. Brothers Johnson zippo cigarette lighter
The funk legends’ PR machine came up with this curio for fans to hoist aloft during ‘Light Up The Night’.

10. WASP bottle of ‘house red’
This disgusting blood-coloured beverage was sent around to promote the Live…In The Raw live album.

9. Billy Bragg teabag
As befitting the socialist icon, a marvellously utilitarian artefact to celebrate the release of the Brewing Up With… album.

7. Love And Money road atlas
This hand-bound tome failed to hype ‘Jocelyn Square’ into the top 40, though it remains a great single.

6. Madness pacamac
It was advertising their downbeat single ‘The Sun And The Rain’. And why not?

5. Eurythmics umbrella
To promote…you guessed it…’Here Comes The Rain Again’. Obviously did a pretty good job, to be fair – the single reached #8 in the UK charts.

4. ZZ Top frozen meal
Those naughty boys from Texas sent this around to promote – of course – ‘TV Dinners’.

2. PiL jigsaw puzzle
A very strange object sent around to promote Johnny and the boys’ 9 album.

1. Kane Gang walkman
No, me neither…

*Copied from a Q magazine listicle circa 1989